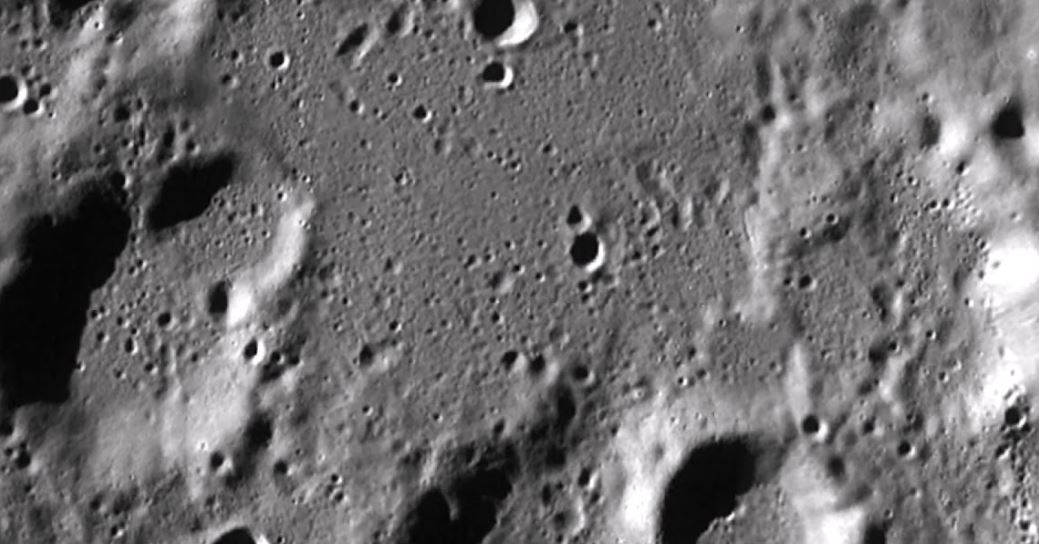 Scientists at NASA are perplexed by the mysterious disappearance of India’s Vikram lander that made a hard landing on the surface of the Moon earlier this year. The Lunar Reconnaissance Orbiter (LRO) from the American space agency has failed to capture any trace of the lunar lander on its recent flyby over the site of the crash.

This marks the second such visit by NASA’s orbiter over the site as the orbiter passes through the site once every month. The LRO passed over the site for the second time on October 14 after which images of the lunar surface from the orbiter were compared to previous images of the same spot. Scientists at the space agency are of the opinion that the lunar lander, which also contained a rover inside its belly, might be lying hidden in a shadowed region or that beyond the search area.

The robotic spacecraft by NASA has been studying the surface of the moon and sending back essential data to the space agency for more than ten years now. LRO’s project scientist, Noah Petro, said while speaking to Space.com, “I suspect, based on what they’ve said, that it could be just what we’re not looking at the right place or we just can’t see it because of the illumination. Until we know more details about where it is, it’s going to be very hard for us to find it.”

The information about the missing lander is key for the space agency to understand the effect of the hard landing and to prevent such future occurrences. The lander was part of the Indian Space Research Organisation’s (ISRO) lunar spacecraft called Chandrayan-2 which contained its own orbiter and the lost lander with the rover inside it. The lunar orbiter continues to orbit the Moon and collect data, especially from the craters in the search of signs of water on the lunar surface.