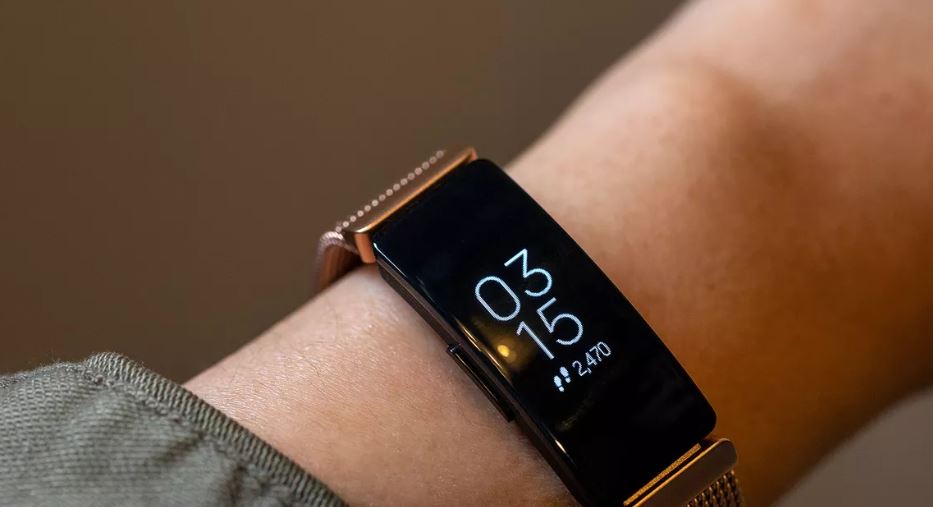 Google has reportedly entered a deal with Fitbit for the company’s acquisition at $2.1 billion. The announcement of the acquisition of the fitness tracking company was made by Google in a press release on Friday. The tech giant is reportedly looking to expand its reach by making the investment into the wearable gadgets market.

The speculations regarding Google’s interest in buying Fitbit were made in a report published by Reuters on Monday based on information from people with the knowledge of the matter. The offer’s news provided a surge of 30% to the fitness tracking company’s stock. The deal is considered by experts a great move for both the companies which can help improve their existing technology. The deal will allow Google to provide a strong competition to rival Apple which has its own smartwatch that connects to iPhone providing fitness tracking service. The latter has a stronghold on the global smartwatch market followed by other big players like Xiaomi, Huawei, and Samsung. The stiff competition from Apple Watch had affected the earnings of Fitbit as the San Francisco-based company struggled to meet sales expectations for its new lightweight watch.

Rick Osterloh, the hardware chief of Google, said in a press release, “By working closely with Fitbit’s team of experts and bringing together the best AI, software and hardware, we can help spur innovation in wearables and build products to benefit even more people around the world. Google also remains committed to Wear OS and our ecosystem partners, and we plan to work closely with Fitbit to combine the best of our respective smartwatch and fitness tracker platforms.”

The tech company reassured in its announcement that it will not use health and wellness data collected by Fitbit from its users for the sake of advertising. The news of the new deal gave an upsurge of 16% to Fitbit’s stock and 0.8% to that of Alphabet’s, Google’s parent company.