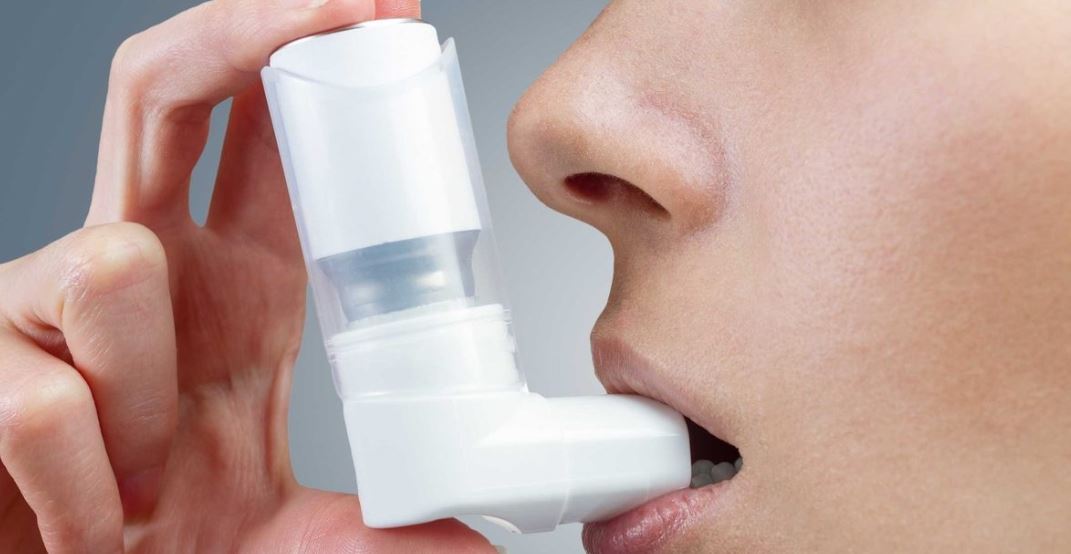 A new study published in the journal BMJ Open suggests that asthma patients can decrease their carbon footprints significantly by going for a more eco-friendly alternative. The study published on Wednesday said that dry powder inhalers are a better option than inhaling through a metered-dose one as they consist of liquefied, compressed gas hydrofluoroalkane (HFA.)

This HFA, which is a type of propellant, helps transfer the medicine from the inhaler into the lungs, which in turn facilitates breathing by widening the air passage. However, it is also a greenhouse gas and is involved in 3.9% of the carbon footprint of the National Health Service (NHS) of the UK. The new study, led by researchers from the University of Cambridge, suggests that about 50 million patients in England are administered such inhalers. About 70% of them have such metered-dose inhalers.

The study authors suggested that switching to other alternatives such as inhalers based on dry powder or aqueous mist helps in reducing the total carbon emission significantly. The metered-dose inhalers, though considered a cheaper option, were found to have 37 times more of the carbon footprints than a dry powder inhaler. The study authors compared the effect of switching to a greener alternative to that of efforts like wall insulation, reducing the intake of meat and recycling. However, it is important that asthma patients consult their healthcare providers before making a switch between their inhalers.

Study author James Smith, a consultant in public health at the University of Cambridge said in a statement, “Our study shows that switching to inhalers which are better for the environment could help individuals, and the NHS as a whole, reduce their impact on the climate significantly. This is an important step towards creating a zero-carbon healthcare system fit for the 21st century.”