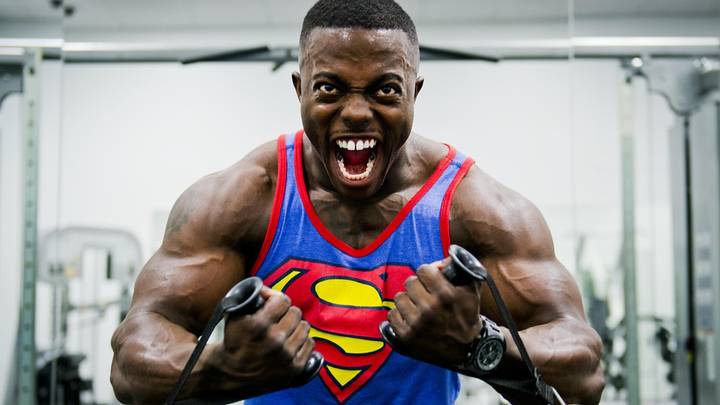 A group of scientists working on a new study has found that swearing during exercise helps one at having a better workout session. The new study was led by researchers from the U.K.’s Keele University and Long Island University Brooklyn.

According to the study authors, letting out curse words while performing a physical exercise helps in dealing with pain and contributes to lifting body strength. One of the study’s co-authors Richard Stephens said in a statement that this is more than the stress response generated as a result of the shock value of cursing. Stephens, who is a professor of psychology at Keele University, said: “We know that swearing appears to be handled in brain regions not usually associated with language processing. It is possible that activation of these areas by swearing could produce performance improvements across many different domains.”

The research team rounded up the individuals to participate in a cycling test and divided them into two groups. Some of the participants were asked by the study authors to hurl abuses while performing the cycling exercise for a period of 30 seconds while others had to refrain from doing so. The results of the tests revealed that the participants who were asked to swear during the exercise had a 4.6% better result than those who didn’t swear.

The researchers recently published their findings in the journal Psychology of Sport and Exercise. The research team conducted various other tests to check the amount of pain felt with and without cursing. The researchers suggested that swearing increased the pain threshold and ability to tolerate pain among the participants. Co-author David K. Spierer told Global News, “We feel that swearing has its greatest effect during activities that may cause physical discomfort and during bouts that are defined as intense or anaerobic.”