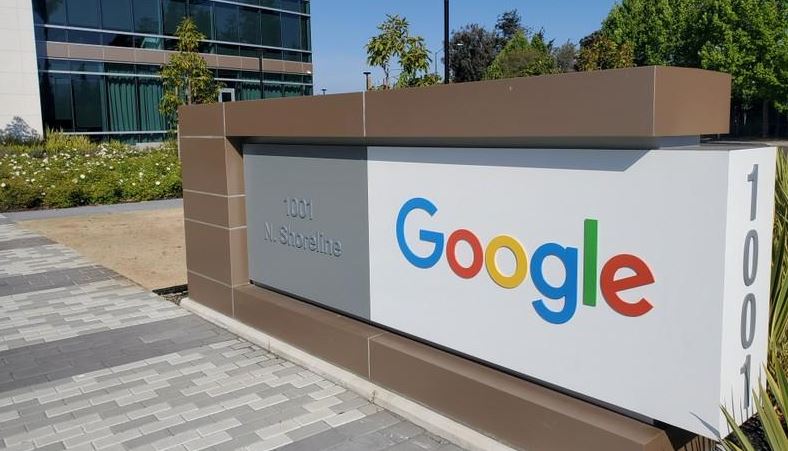 According to the news agency, a spokesperson for the company said, “As has already been confirmed in public court filings, in early 2019, Alphabet’s Board of Directors formed a special litigation committee to consider claims made by shareholders in various lawsuits relating to past workplace conduct.” A separate subset of committee members has reportedly been organized for this purpose by Alphabet.

The board at the parent company of Google will also be looking into the conduct of David Drummond, Senior Vice President and Chief Legal Officer at Alphabet. Drummond received a lot of negative attention for allegedly being involved in acts of sexual misconduct, emotional abuse, maintaining inappropriate relationships with other Google employees and having a child out of wedlock.

According to a previous report by CNBC, a Google employee Jennifer Blakely accused Drummond of having an extramarital affair and a child with her, as reported by the New York Times. Blakeley additionally accused Drummond of having been involved in multiple such relationships at the same time. The allegations were however denied outright by Drummond saying he was never in any relationship with an employee under him.

A string of such events leading to questions being raised on the company’s culture led to the company improving its various policies regarding acts of sexual misconduct. The company has also hired an external law firm along with the recent set-up subcommittee. The company’s board was involved in a lawsuit filed by its shareholders early this year who accused the board of attempting to conceal the scandal from the executives.