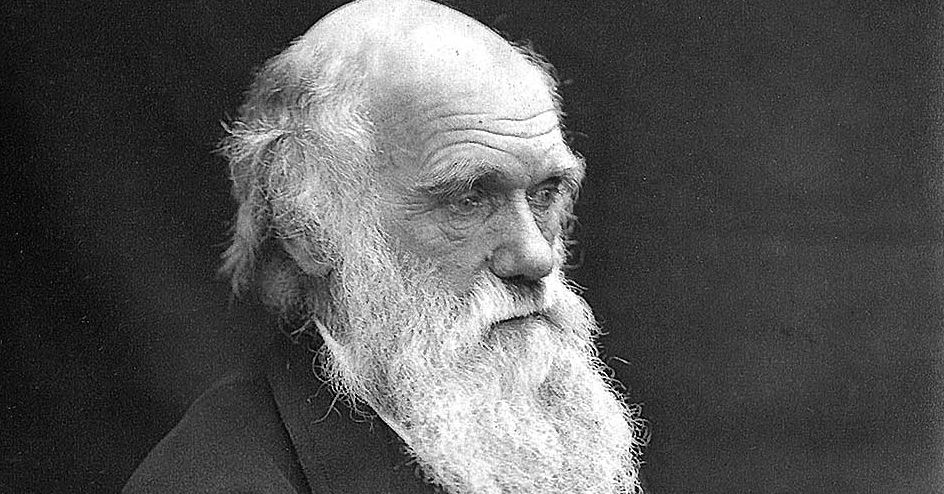 A new study published in the journal Nature Ecology & Evolution disapproves of Darwin’s theory which explains how life started on Earth. According to Charles Darwin, the English naturalist, geologist and biologist, life on Earth originated from shallow puddles of warm water. The group of researchers working on the new study rather suggest that it was deep-sea hydrothermal vents which first gave rise to life on our planet.

The study led by researchers from University College London reanimated the conditions resembling that of alkaline underwater hydrothermal vents. The study authors suggest that molten rock in the mantle of the Earth gets collected in the cracks in the ocean floor. These cracks spewed out warm water into the ocean which favors the primordial conditions that support life. The researchers pointed to the fact that their study has employed a method involving fatty acids and fatty alcohols to produce protocells. The research team observed that molecules containing lengthier carbon chains require heat to produce protocells.

Those methods included strict conditions in cooler, freshwater conditions. However, previous researches couldn’t give rise to protocells in deep-sea vents. According to a report published by The New York Post, Sean Jordan, a co-author of the study said, “In our experiments, we have created one of the essential components of life under conditions that are more reflective of ancient environments than many other laboratory studies.”

He additionally pointed at the potential existence of similar patterns of life developing in other parts of the solar system. Lane further explained, “Space missions have found evidence that icy moons of Jupiter and Saturn might also have similarly alkaline hydrothermal vents in their seas. While we have never seen any evidence of life on those moons, if we want to find life on other planets or moons, studies like ours can help us decide where to look.”