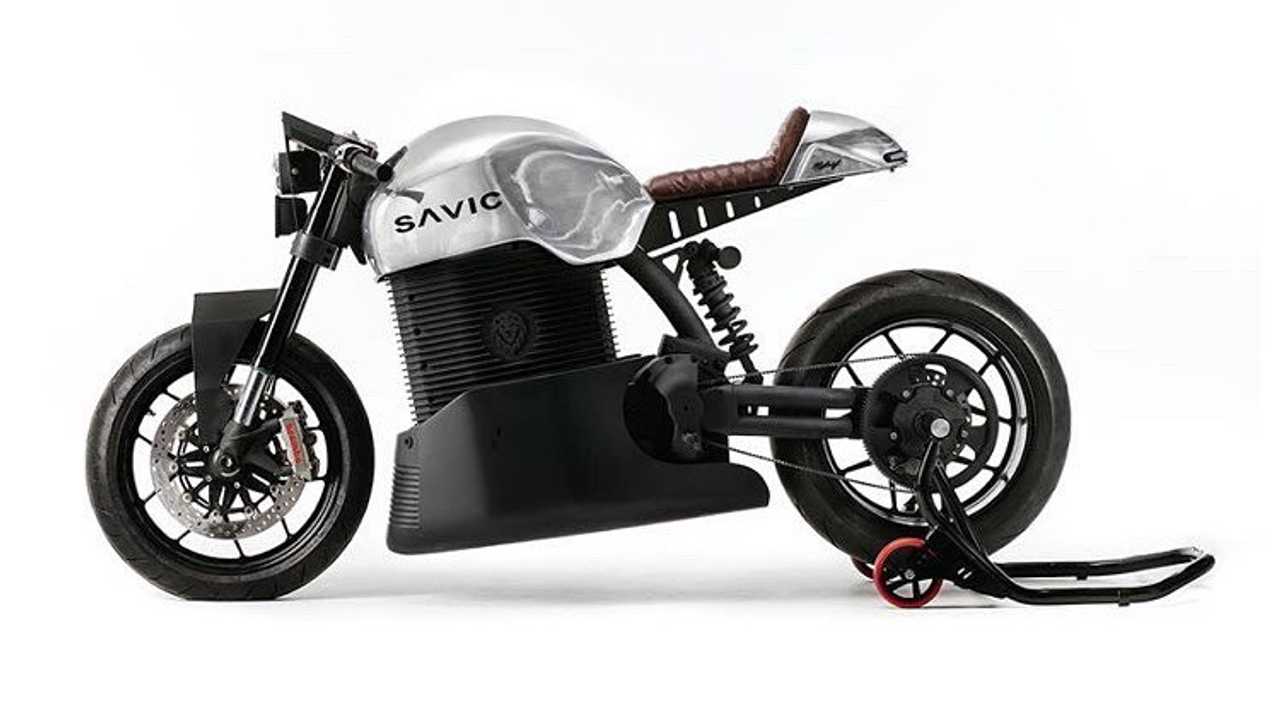 The Omega accelerates from 0 to 100 kmph in an asserted 4.5 seconds. The Delta ranges to 150 km from its 120 V, 9 kWh battery pack, and can be charged from 20 percent to 80 percent in three hours. The Delta gets Brembo brakes, Pirelli Diablo Rosso II tires, and has a kerb weight of 190 kg.

The top most Alpha variation has the most performance, with 60 kW, and 180 Nm of torque. Zero to 100 kmph acceleration of the Alpha is asserted at simply 3.5 seconds. The Alpha has ranges to 200 km from its 132 V, 11 kWh battery pack, and can go from 20 percent of charge to 80 percent charge in four hours. It gets the equivalent Brembo brakes and Pirelli Diablo Rosso II tires, yet is heavier with 210 kg kerb weight.

There’s no word on whether Savic will send out the new electric bike range to different areas, however in Australia, the C-Series Delta is evaluated at AUD 12,990, the Omega at AUD 16,990 and the top-spec Delta at AUD 23,990.