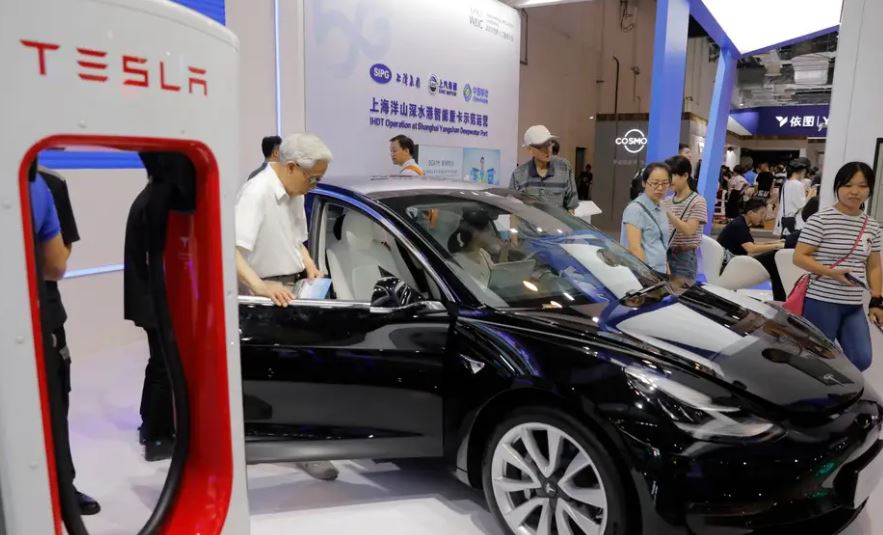 Tesla has been trying to expand its manufacturing facilities into other parts of the world, and the attempt in China is apparently successful. According to the latest reports, the company has started manufacturing Tesla vehicles in a facility in China. This is one of the many expansion steps that Elon Musk had talked about before and the next place to expect a Tesla Gigafactory in Europe. According to the information Tesla has shared with its investors, the company is ahead of schedule in starting the production of vehicles at the Gigafactory in Shanghai.

The information set also includes that the factory would be used to build full vehicles. This means an entire Tesla vehicle would be done from the single factory, as is the case with other Gigafactory facilities the firm has. Musk was also quoted saying in the statement that the second overseas location of Gigafactory would be in Europe, but he has not mentioned the exact area. What is known is that the company has been trying to find potential locations for its fully-fledged factories in the past months. The case with China, however, is quite old.

The letter to investors also adds that the factory in Shanghai has been equipped with improvements in terms of performance. The overall efficiency of production lines has been increased and better results are expected from the factory. It should be noted that Tesla has received noticeable support from the current Chinese government for making this possible. Even when the US and China were throwing tariffs at each other, Tesla managed to secure some exceptions, possibly due to the job opportunities a Gigafactory could bring to the country. It is also clear that, if the current factory meets the expectations, Musk would not think twice before starting another.