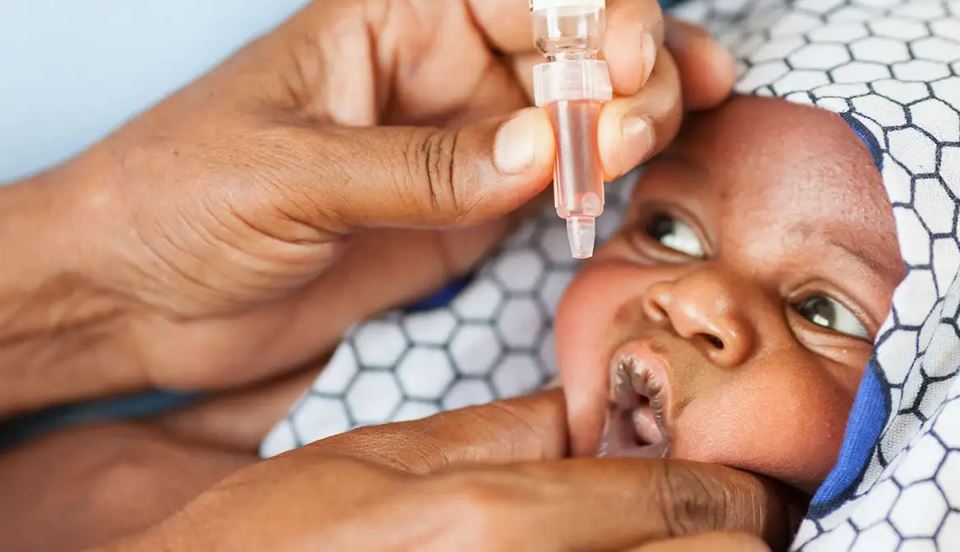 The World Health Organization (WHO) said in an announcement on Thursday that another strain of polio virus has been successfully eradicated from the face of the Earth. For the international health agency to declare the planet polio-free, it has to get rid of all the three types of harmful wild poliovirus.

The latest victory against polio eradication came in the form of the eradication of the type 3 poliovirus. This along with type 2, which was wiped out in 2015, marks the end of two out of three deadly strains of the virus. David Salisbury, chair of the independent Global Commission for the Certification of Poliomyelitis Eradication, said on Thursday in a statement that the latest success shall “reinvigorate the eradication process” and help towards the complete eradication of polio. To achieve this, the world still has to get rid of poliovirus type 1, which is located mainly in parts of Afghanistan and Pakistan. A total of 94 cases of the type 1 virus have been reported in 2019.

A reported case of the type 3 virus was last observed back in 2012 in northern Nigeria. Dr. Matshidiso Moeti, WHO’s regional director for Africa, while speaking on this year’s World Polio Day, called this a crucial step towards the complete annihilation of the paralysis-causing disease. “Countries must strengthen routine immunization to protect communities, ramp up routine surveillance so that we are able to detect even the slightest risk of polio re-emerging and ensure the timeliness and quality of outbreak response in the event that a case is detected,” said Moeti.

The acute viral disease is commonly observed under children below the age of five. Since the inception of the eradication program, the number of cases of polio worldwide has reduced by more than 99%. WHO aims to wipe out the disease entirely from the planet by 2023.