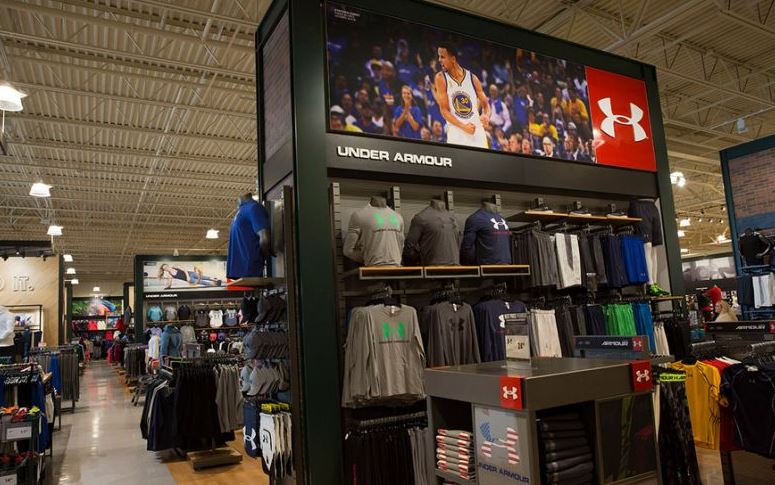 Under Armour is facing probes from the US investigators. The investigation gives a hard time for the company which is already struggling with its sales steeping and the management shuffle.

The Baltimore-based company finally admitted that they are under investigation in the United States. The sportswear giant announced in a statement on Sunday that they are facing probes from the Justice Department and the Securities and Exchange Commission. With the revelation, the shares of the company fell 15 % in early trading on Monday.

The Wall Street Journal was the first to report that the athleisure company is facing an investigation for its accounting practices. They said that the Department of Justice is conducting a criminal investigation about whether Under Armour shifted sales from quarter to quarter to make the company appear healthier.

The company is currently facing fierce competition from its rivals Nike and Adidas while facing problems with weaker sales. The company had a worth more than $50 per share in late 2015 and was plunged to $16 a share this year. Their stock has been down nearly 11% since last year. The third-quarter earnings report also had weighed on the stock with the sales in North America fell 4%. Kevin Plank, the founder of the company is also stepping down as CEO. He will be replaced by the chief operating officer Patrik Frisk on January 1, 2020, while Plank will become executive chairman and brand chief.