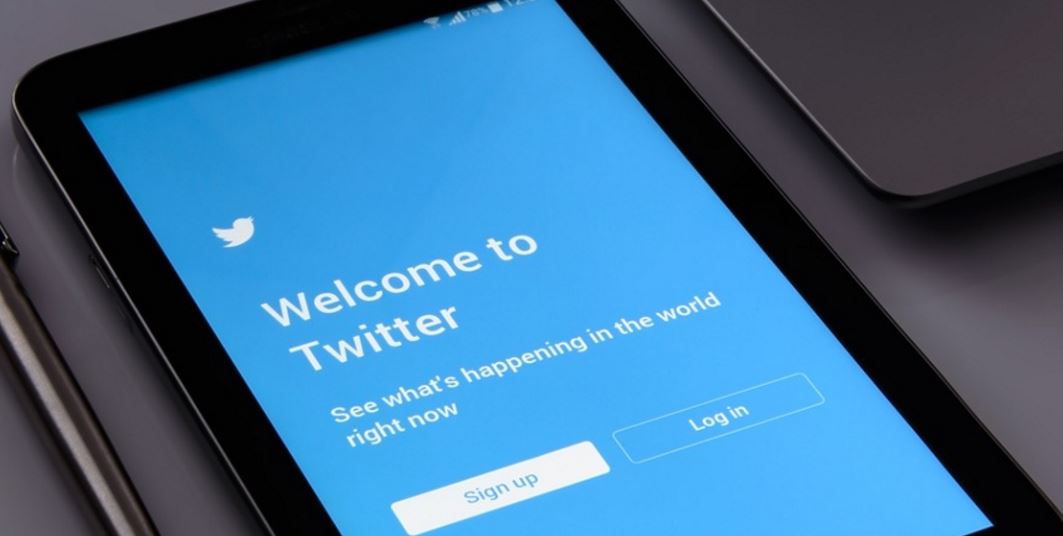 Twitter experienced about 20% plunge in its share in early trading after it reported a dismal growth in the third quarter. The microblogging and social media service blamed bugs in the advertising which led the company to a crucial earning miss.

The company reportedly garnered a large number of new customers but couldn’t significantly target advertisements on them. Twitter has added about 6 million new users on its platform since the previous quarter. With this figure, the company has collectively added over 21 million new users since the same period from 2018. The company was however hit with a decreased demand for advertising in the last quarter.

Revenue from the advertisement for this quarter, which was expected to be close to $756 million, was recorded at only $702 million. This figure is 8% higher than that of the same about a year ago. Twitter Chief Financial Officer Ned Segal said in a statement, “More work remains to deliver improved revenue products. We’ll continue to prioritize our ad products along with health and our investments to drive ongoing growth in mDAU.”

The company’s revenue for this quarter recorded a growth of just 9% to $824 million. The latest figures have forced the company to expect a continuously decreased revenue for the next quarter as well. Contrary to the expectations of most investors and analysts, the company predicts an earning of about $130 million to $170 million in the quarter. Compared to Twitter’s 2018 profit of $789 million for the same quarter, the company has gained a profit of only $37 million.

Twitter wrote on Thursday in its letter to shareholders, “In Q3 we discovered, and took steps to remediate bugs that primarily affected our legacy Mobile Application Promotion (MAP) product, impacting our ability to target ads and share data with measurement and ad partners. We believe that, in aggregate, these issues reduced year-over-year revenue growth by 3 or more points in Q3.”