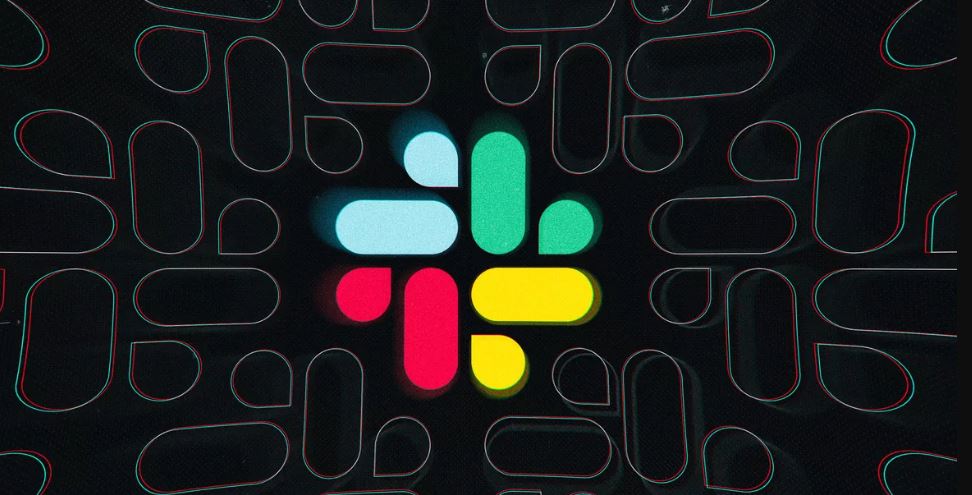 It’s no news that Slack is facing fierce competition from other intra-team communication platforms, including Microsoft Teams. In an attempt to deal with these increasing competitors, Slack is apparently looking at how third-party apps can be helpful. During the Spec developer conference that was held recently, the company rolled out a new way to manage applications that have been integrated into the Slack platform. Slack has plans to launch something called App Launcher, which would help users in keeping track of the app integrations they have made in the past.

This move makes perfect sense when considering that Slack now allows its customers to integrate up to an impressive 1,800 third-party applications. While these applications are natively supported, developers have managed to create customized applications and that number would cross 500,000 for sure. The newly made App Launcher would take the hassle out of the management process. In a single screen, users would be able to view the apps they’ve linked to Slack. Not only that, users would have an option to enter the homepage for each app and have an overview of the information exchange that has happened.

The Spec conference also saw the launch, or expansion, of many other awesome features. For instance, the new Actions from Anywhere feature allows users to take Actions from any part of the Slack platform. At the same time, as far as window management goes, Slack now supports Modal windows, which would play really important roles in gathering information from elements like forms and surveys. As said earlier, all the new options seem to be targeted towards customers who would want to make Slack the central hub for all their information needs.

It needs to be seen whether these new features help Slack in competing with Microsoft Teams, which is on top of the game when it comes to collaborations.