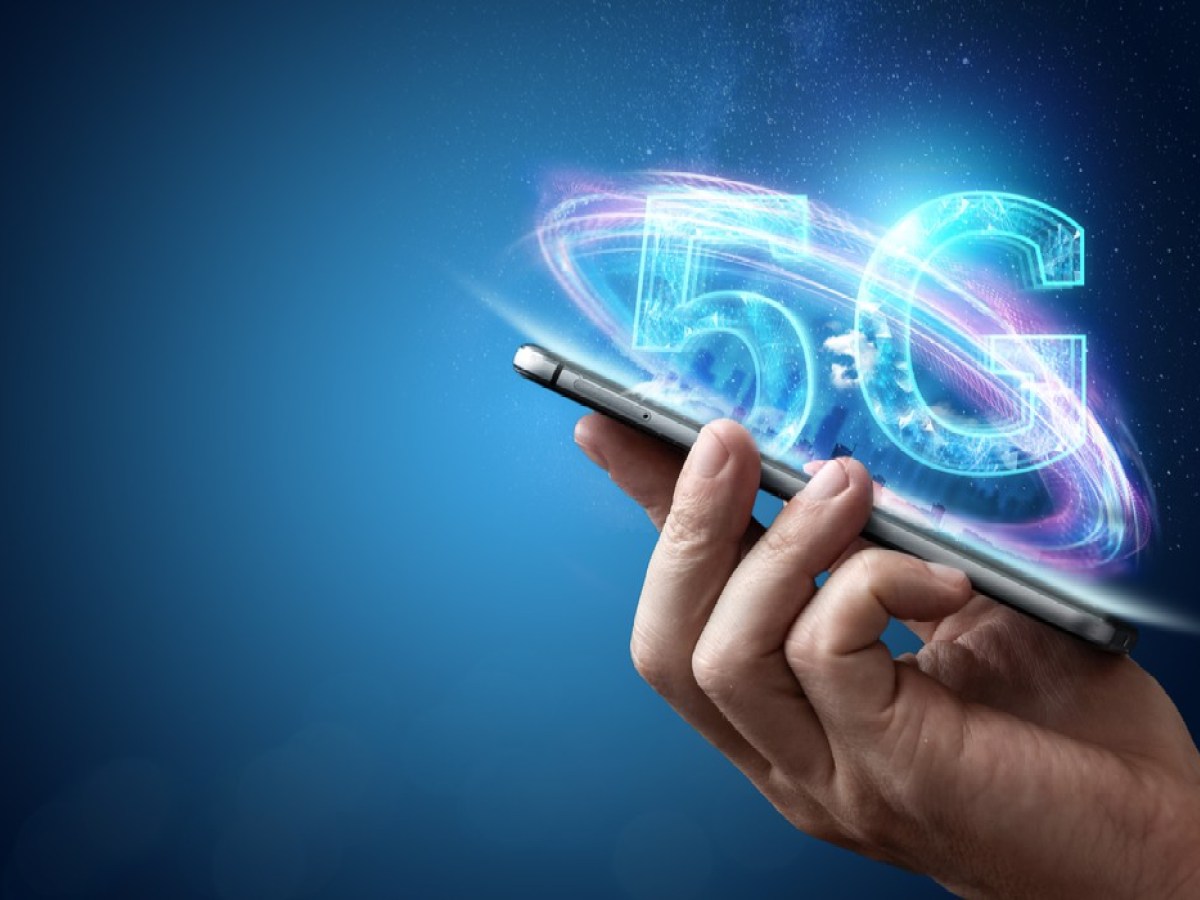 5G is the fifth generation technology standard that aims to provide faster data speeds and more bandwidth in cellular phones. The companies began deploying the 5G network worldwide in 2019.

On Wednesday, Singapore’s statutory board, Infocomm Media Development Authority (IMDA) revealed Singapore Telecommunications and a joint venture between telcos Starhub and M1 as the two provisional winners who will set up Singapore’s nationwide 5G networks. The winners will receive final awards by June.

Iswaran said that 5G is one of the most important investments in the Country’s digital infrastructure for the future. He also said that Singapore is still on track to roll out nationwide 5G coverage by 2025. However, the report sounds good as Singapore is already facing a recession this year due to a huge Covid-19 outbreak.

“Clearly, it’s going to be a very challenging year economically,” Iswaran said in response to CNBC’s question about whether the government is planning any financial help for the telcos that are rolling out 5G and help them weather through the current crisis. “But the investment in 5G infrastructure is not something that’s for the short term.”