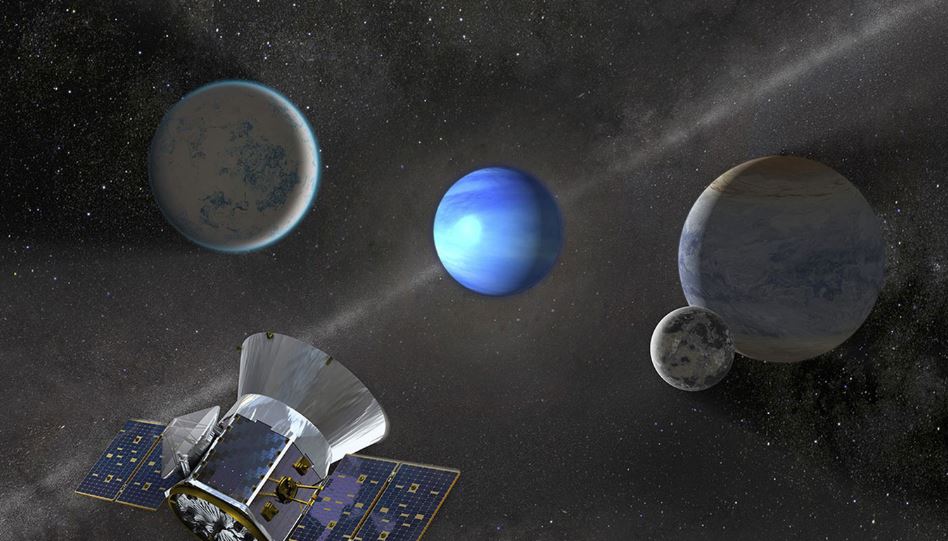 The news of their collaboration was released on Wednesday during the International Astronautical Congress in Washington, DC. The American space agency with its Transiting Exoplanet Survey Satellites (TESS) will try to search for “technosignatures” in the space which point at the presence of other colonies of intelligent life. The astronomers will be looking for these technomarkers by trying to read them through a variety of radio waves, propulsion devices and transmitters.

Scientists working with the $100 million Breakthrough Listen project will now have access to some of the most sophisticated tools of the American space agency. Together, the astronomers will be searching for light curves, that can be caused by extraterrestrial structures built by colonies of intelligent life. They will also be sharing other important data pertaining to planetary movement using the advanced low noise cameras installed in TESS. The spacecraft launched last year looks for exoplanets that are located less than 300 light-years away.

Executive Director of the Breakthrough Initiatives, Dr. S. Pete Worden, said in a statement,  “It’s exciting that the world’s most powerful SETI search, with our partner facilities across the globe, will be collaborating with the TESS team and our most capable planet-hunting machine. We’re looking forward to working together as we try to answer one of the most profound questions about our place in the Universe: Are we alone?” The search program was founded back in 2015 by Israeli-Russian entrepreneur, venture capitalist and physicist Yuri Milner.