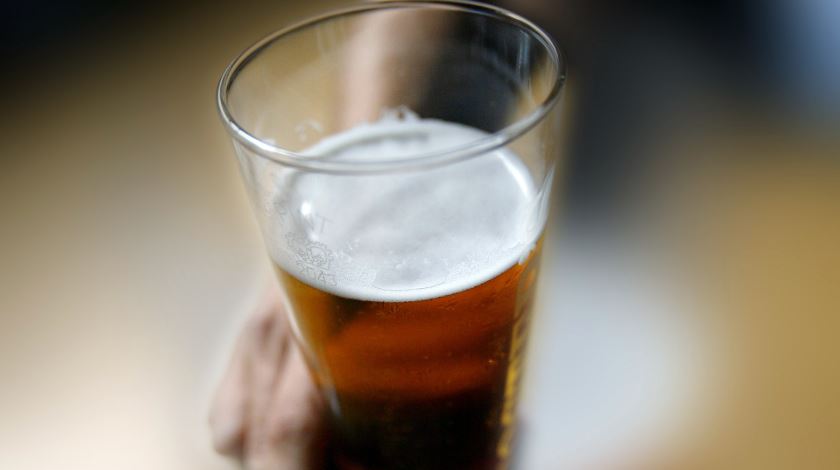 A 46-year-old man was found to be often getting drunk after a carbohydrate intake without actually taking any alcoholic beverages. In a recent case study published by the journal BMJ Open Gastroenterology, the man was found to have a condition that made his body brew its own alcohol.

The study authors identified the mysterious medical condition as an auto-brewery syndrome (ABS) which is also known as gut fermentation syndrome. Individuals suffering from the rare condition have fungi or bacteria in their gastrointestinal tract which convert carbs or sugary items into alcohol. The condition, which the study authors deemed underdiagnosed, makes the affected individuals behave in a drunken way. Fahad Malik, the lead researcher of the study, said in a statement, “Everybody thought that he was a liar, he was a closet drinker.” According to the study, led by researchers from Richmond University, the man’s gut microbiome was adversely affected by antibiotics that he took for a thumb injury eight years back.

The man, who was caught by police for driving under influence (DUI) case, measured 0.2 units in his blood alcohol level test. The police and medical staff refused to believe that the man wasn’t under the influence of alcohol. The man’s condition was diagnosed later following a fecal test which showed signs of strains of Saccharomyces boulardii and Saccharomyces cerevisiae which is also called brewer’s yeast. Refraining from eating carbohydrates and undergoing an antifungal treatment also couldn’t stop him from getting episodes of drunkenness.

The man was ultimately placed under a two-month antibiotic treatment by health professionals at Richmond University Medical Center in Staten Island, New York. After a period of taking medications to grow back his gut microbiome, the man could slowly resume eating carbohydrates.