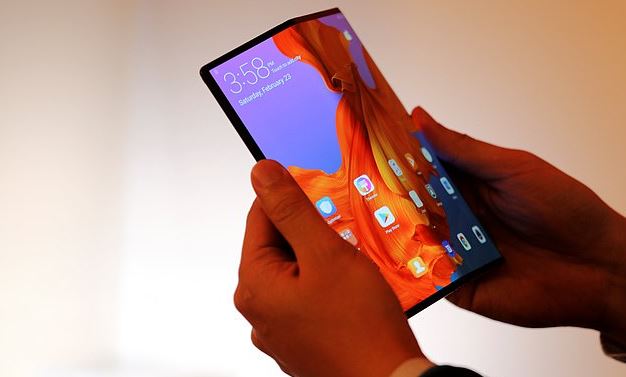 Huawei Mate X is surely one of the most controversial smartphones the Chinese company has ever made — for both good and bad. Now, after so many delays and other issues, the company has decided to make Mate X available for normal purchase. According to the latest reports, the Mate X would be available for shipping from the next month and it has a price tag of $2400. One of the very few folding smartphones to grab the limelight, the Huawei Mate X packs so much performance and other features inside.

It should be noted that there is no word on the international availability of the device yet. While the company says that the global launch plan is under review, that’s a tough job for Huawei, especially if it is targeting the United States market. In other markets, such as the South Asian ones, however, the company may face a bit of trouble in marketing a device with a whopping $2400 price tag. At this point, one thing sure is that Huawei would be making the device available in China from November 15th. The device packs a number of amazing hardware improvements too.

Probably the best thing that differentiates the Mate X from other folding devices like the Samsung Galaxy Fold is the folding technology itself. As opposed to how the Galaxy Fold works, the Mate X would be wrapping around from the outside. This means both these sides would be active and one of these screens could be used as a normal device. In the case of Galaxy Fold, the wrapping happens like a book and there is an incredibly small screen that is supposed to help you take care of the device when it’s wrapped up. Of course, Huawei Mate X stands a chance if it could make it to the bigger markets like the US.