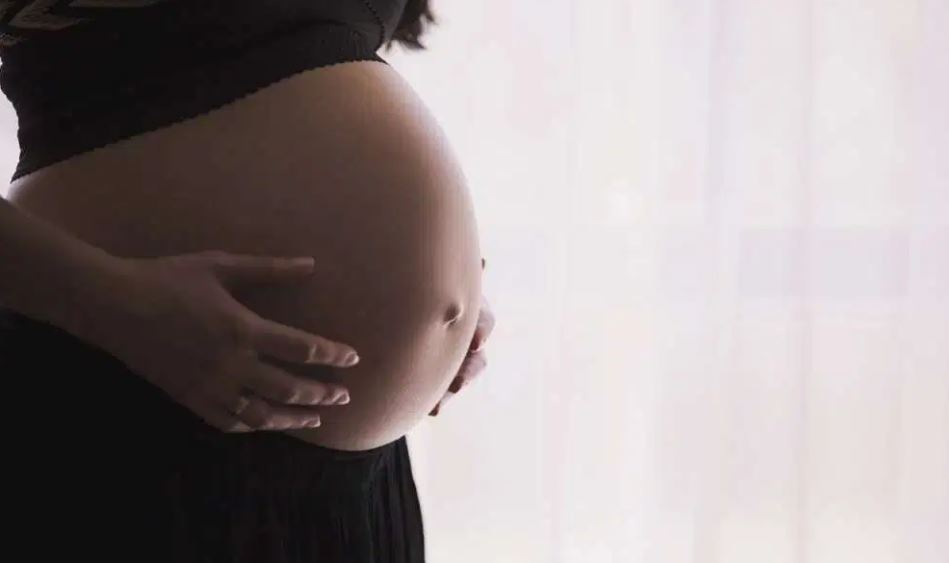 A new study finds a link between the consumption of paracetamol among pregnant women with increased risk of attention-deficit/hyperactivity disorder (ADHD) and autism spectrum disorder (ASD) among their kids. The new study led by researchers from Johns Hopkins University Bloomberg School of Public Health was published recently in the journal JAMA Psychiatry.

The group of researchers examined information collected from another study dealing with pregnancy and child development, Boston Birth Cohort. The study authors were looking to detect the presence of a medicine used to treat fever and pain, acetaminophen or paracetamol, known popularly by its trade name Tylenol and its byproducts. The research team went through a total of 996 samples of recorded births between 1998 and 2018 and gathered samples of blood from the umbilical cords. The study authors divided the samples into three categories. The researchers monitored the health reports of the children associated with the blood samples up to an average age of 8.9 years.

The tests showed that babies involved in umbilical cord plasma with the highest amount of acetaminophen also had the highest risk of developing either ADHD or ADS or both. More than 25% of the children were found to have ADHD alone. Children with this disease have difficulty in paying attention, hyperactivity and impulsiveness. The study also found 6.6% of the children to have developed ASD, another developmental disorder leading to difficulty in the social, communication, and behavioral skills of a child. Close to 4.2% of the kids had both the disorders.

The new study points at the caution that needs to be observed before taking such over-the-counter painkillers during pregnancy. The researchers also hope that future studies will shed more light on the association of the painkillers with the diseases.