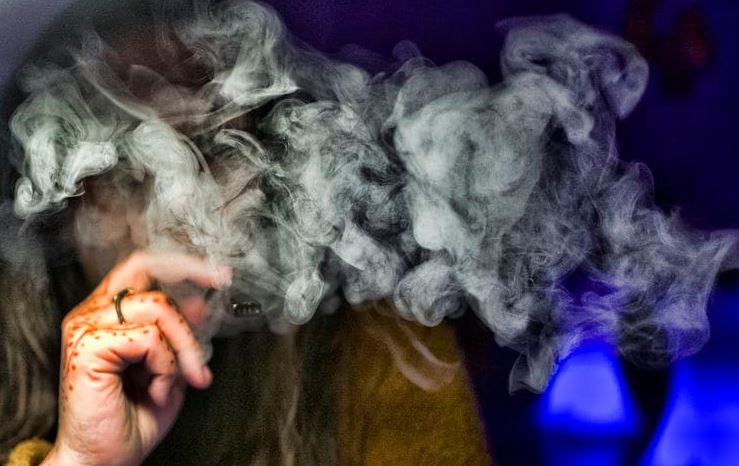 The number of lung injury cases related to vaping continues to be on the rise as the United States faces a countrywide outbreak of the mysterious illness. The Department of Public Health(DPH) in Massachusetts reported a set of 17 such new cases to the US Centers for Disease Control and Prevention(CDC) on Wednesday.

With this new addition, the health department in Massachusetts has reported a total of 46 out of the 184 suspected cases that it received to the CDC so far. About 16 of these cases of lung injury have been confirmed to have been caused due to vaping while the rest of the 30 are of a probable status. More than one-fifth of the reported cases belong to people who are below the age of 30. According to the DPH report, 19 of these 46 people reported having exclusively vaped tetrahydrocannabinol (THC) products. THC is the main psychoactive substance present in cannabis.

Owing to the massive number of people falling ill to such vaping products, Gov. Charlie Baker called for a statewide ban on all vaping products last month for an initial period of four months. The state recently witnessed its first death related to lung injury caused vaping when a resident of Hampshire County above the age of 60 succumbed to her illness. There has been above 1500 such cases of vaping-related illnesses in the US so far, of which 33 have died.

The Department of Public Health said in a statement that “According to the latest CDC guidance because the specific cause or causes of vaping-associated lung injury are not yet known, the only way to assure that people are not at risk while the investigation continues is to refrain from using all e-cigarette and vaping products.”