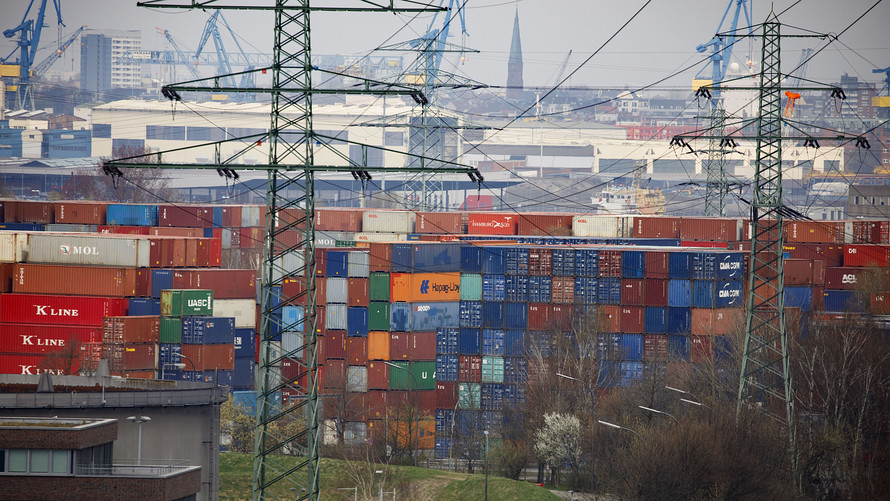 From an economic point of view, things are not looking right for Germany. Although the situation was hinted by many other data sources in the past, the recent data from Thursday has shown light on how the economy is struggling to keep up. As was expected, troubles in the manufacturing sector are causing the slowdown of the economy. It also needs to be noted that the issues are making their ways to the service sector. Of course, in this case, the worsening situation of global trade has also played an important role. The statistics from various sources confirm these claims.

Probably the best noticeable result of the condition is the PMI, which has been going down for some months now. In October, PMI managed to reach 41.9 but that is not much of growth when we consider that PMI had seen the worst in a decade, 41.7, in September. This growth, although better than September, does not show any good sign for the economy. It should also be noted that any reading that comes under 50 indicates contraction, and that’s not something good for a nation like Germany, which has had economic privileges in the past.

“For the eurozone as a whole, the manufacturing PMI rose to a 2-month high of 46.2, while the flash services PMI rose to 51.8 from 51.6. Economists had expected a 46 reading on manufacturing and a 51.9 reading on services, according to a FactSet poll,” reports MarketWatch, based on the statistical data. It is worth noting that the German government has been trying to address the issue for some time and it has been talking of fiscal stimulus for quite some time. At the same time, the IMF is of the opinion that Germany has a “substantial” fiscal space.