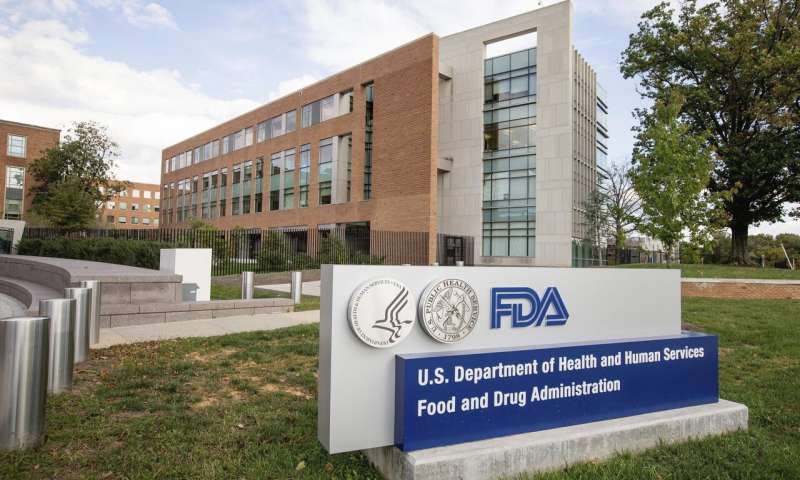 The US Food and Drug Administration(FDA) said that it will allow a company to advertise its smokeless tobacco products as less risky than smoking cigarettes. In an announcement made on Tuesday, the tobacco products called ‘snus’ have been granted the status of ‘modified risk’ by the FDA.

Snus is a moist tobacco product that comes in small pouches that can be tucked between the upper lips and gums. The tiny pouches allow the slow release of nicotine over time and cause less salivation than some other forms of tobacco. The FDA shall allow eight of the snus products from the Swedish Match USA Inc. to advertise their products to be less harmful than regular cigarettes. Smoking cigarettes has been associated with a number of different types of health risks such as lung cancer, chronic bronchitis, stroke, emphysema, heart disease, etc. However, the health risks related to snus, though lower, can’t also be ruled out completely.

Using snus pouches have been linked with cancers of the mouth, esophagus, pancreas, throat, tongue, etc. Though this is the first time that a tobacco product has received the status of modified risk from the FDA, the products will still need to carry standard warnings. The snus products by the Swedish company are sold under the brand name General which comes in a variety of different flavors.

Dr. Ned Sharpless, the Acting FDA commission said in a statement, “In addition to stringent restrictions to limit youth access and exposure to advertising, this time-limited authorization comes with a number of postmarket requirements that will allow us to keep a close watch on the marketplace. Should any information lead us to determine that the marketing of these products as posing less risk no longer benefits the health of the population as a whole, the agency would consider withdrawing this authorization.”