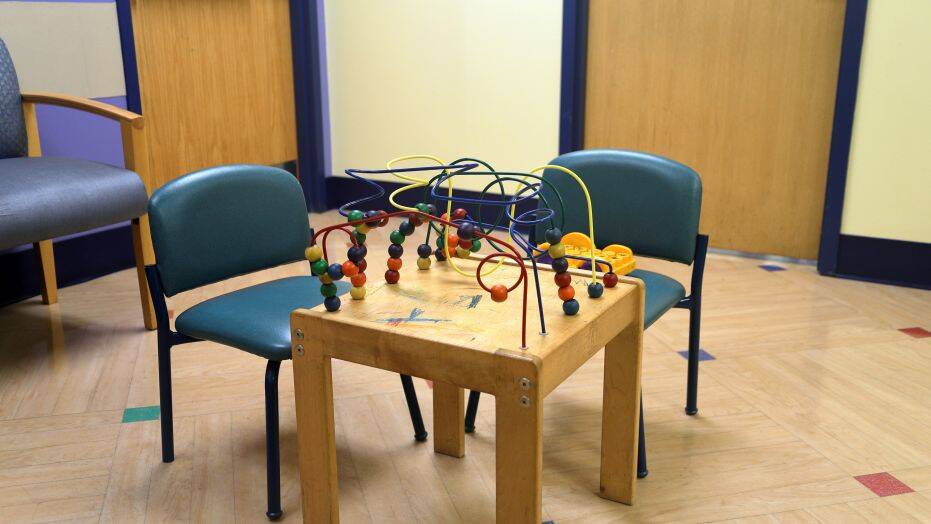 Health officials in Boston released a new health advisory after the two cases of meningococcal disease were reported in the city. Both cases have been diagnosed among young children who might potentially go on to develop meningitis which is the infection of tissues surrounding the brain and the spinal cord.

The two infected children are linked with two different locations of a daycare center called Horizons for Homeless Children. The daycare center is meant for providing early education and a supportive environment for children who have gone through homelessness. The health officials haven’t been able to detect if there’s a link between the two cases as the two children belong to separate centers located in Roxbury and Dorchester. Among the initial symptoms of the disease are fever, headache, stiff neck, etc. Some of the more advanced symptoms are nausea, vomiting, diarrhea, fatigue, photophobia, confusion, altered mental state, etc.

People who might have come in close contact with the infected children are being administered antibiotics to prevent the bacterial infection which is quickly spread through saliva. Mayor of Boston City, Marty Walsh said in a statement, “We’re certainly making sure that everyone was checked and everyone that came in contact with one of these young people — because there are little kids together — making sure all the families are notified and the hospitals are notified so they can do all the safety precautions.”

The incubation period of the disease is between 1 to 10 days. One of the two children, 20-months-old Lucas Cook, fell sick about 10 days ago after which he was diagnosed with a rare disease. According to a WCVB Boston report, Kimberly Cook, mother of the child, said, “The doctor had said to me that he could die from this. He could lose limbs, he could lose fingers (and) he could be brain-damaged. It’s really scary, and it happens so quickly.”