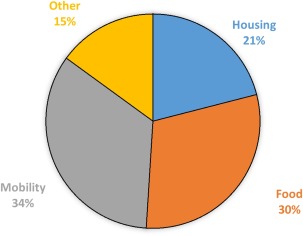 Swiss households are amused by an elevated degree of living resulting in an extensive carbon footprint. To keep up strategies to lower greenhouse gas emissions at the domestic, regional, national, and international levels, a profound comprehension of the consumption and touring habits of Swiss households is important. Prominent factors involve household structure and income and if the households are in the city or the countryside nonetheless eventually people’s lifestyle does not vary considerably from one environment into another.

A team of researchers is burning the midnight oil on this problem. The researchers scrutinized data from Switzerland’s household budget survey from 2008, 2011, and 2014 and united them with an environmentally extended input-output analysis (EEIOA) to evaluate household carbon footprints by computing their direct and indirect emissions.