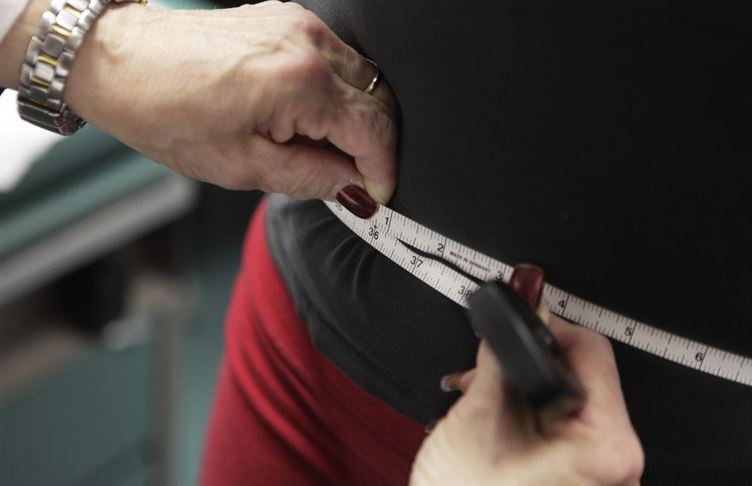 The recently published report revealed the most obese states in the U.S. with Mississippi holding the first place. The report suggests that the southern states in the country consistently ranked with the obesity problem.

WalletHub, a personal finance site published a report on Tuesday that lists the obese states in the U.S. The report named “2019’s Fattest States in America” found that Mississippi is the most obese state in the nation with a score of 70.66. It was followed by West Virginia and Kentucky in the second and third place.

Other states that follow them closely behind were Tennessee and Alabama as per the report. Mississippi was also in the top 10 for obesity and overweight prevalence, for health consequences, and for food and fitness. The report also showed that 7 out of 10 Americans aged 20 or older are overweight or obese. Meanwhile, the report listed Utah, Colorado, Massachusetts, Connecticut and California as the bottom last.

The site compared all 50 states and the District of Columbia with 29 key metrics. Obesity and overweight prevalence, related health problems, and the foods and fitness routines of residents were the three data groups in which the matrices were included.

WalletHub collected data from sources such as the U.S. Census Bureau, the U.S. Bureau of Labor Statistics, Gallup and the Robert Wood Johnson Foundation. It also included data from the U.S. Census, from the Bureau of Labor Statistics, and organizations such as the Child and Adolescent Health Measurement Initiative and the Data Resource Center for Child and Adolescent Health.

Obesity has always been a serious issue in the United States which can cause heart disease, type 2 diabetes, stroke and even cancer.  As per the report of the Centers for Disease Control and Prevention, obesity had affected 93.3 million adults in the country from 2015 to 2016. Reportedly, the U.S. had spent around 200 billion USD a year for providing health care related to obesity.